The Mattoon and Hill Dormitories were built in 1913.

Dr. Frank H. Wright, formerly a pastor in the Conference, and for many yea.rs professor of theology at Houghton College, writes a brief resume of the history of the tabernacle: "I moved to West Chazy in July, 1914, from Oberlin, Ohio, where I had just received my A.B. degree majoring in Bible and Theology. The Champlain Conference was holding a ca.mp meeting on land owned by Earnest Goewy, directly a.cross from the Roman Catholic Church. The services were held in a large tent rented from the Army barracks in Plattsburg. Since there was no electricity then, the tabernacle was lighted by lanterns hung in the tent. There were several small tents around in the woods. In 1916 I learned that the Milton Rees tabernacle in Plattsburg was for sale. I went down on the train and bought it. Later I was paid back by the Conference. When the Reverend Rees knew it was to be rebuilt on the Camp Ground at West Chazy he was glad to take a big discount. I made a "bee" to take it down. Men came from West Chazy, West Plattsburg, Beekmantown, and Platts­burg. A farmer from Beekmantown came there on the same day with his wagon and hay rack, drawn by a yoke of oxen, and drew the seats to West Chazy. We took the tabernacle roof off first and then cut down the sides and ends in sections just as they were put up. Men with horse drawn wagons drew the tabernacle to West Chazy in one day. We started to rebuild at once with the help of many men from nearby churches. Conference was held in West Chazy that year, the year I was ordained."

The tabernacle was completed and ready for use August 1, 1917. It was dedicated August 24, 1917. The Reverend J. L. Coleman, professor of theology at Houghton College, preached the dedicatory sermon from the text, I Peter 1 :3. Total cost of the tabernacle was $1,125.25.

Electric lights first glowed in the auditorium, dining hall, and on the grounds in 1924.

The first Youth Tabernacle (now the Missionary Tabernacle) was built in 1942 by the Reverend Duane Chadwick at a cost of about $3,000.00.

A new 153 foot well, new rest room equipment, and numerous repairs on the buildings, as well as the erection of a fine garage on the president's home, w􀀛re realized in 1949 and 1950.

A book stand and refreshment stand were in operation on the grounds in 1948 and 1949.

A sizable piece of ground, consisting of about thirty acres

​If anyone has pics of the camp or information please email info@wchca.org

History of the WCHCA @ The Heritage Campground 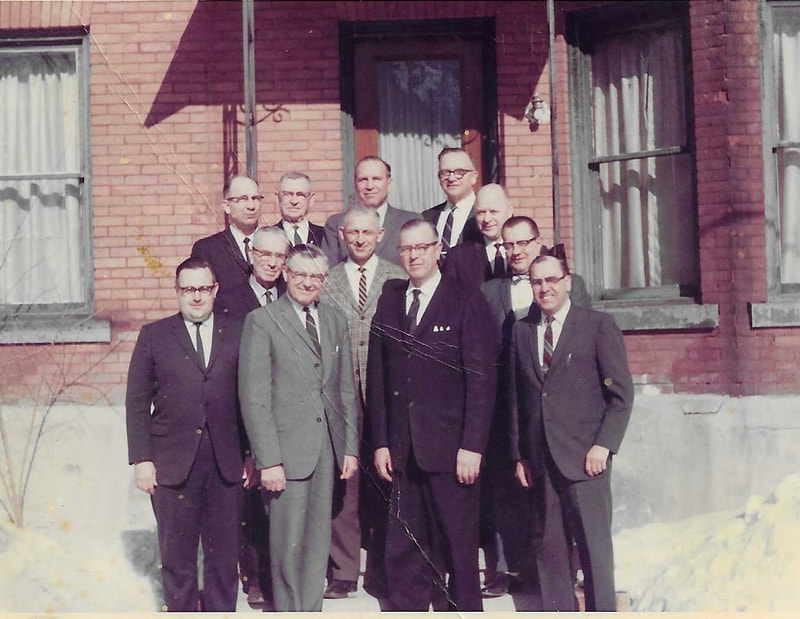 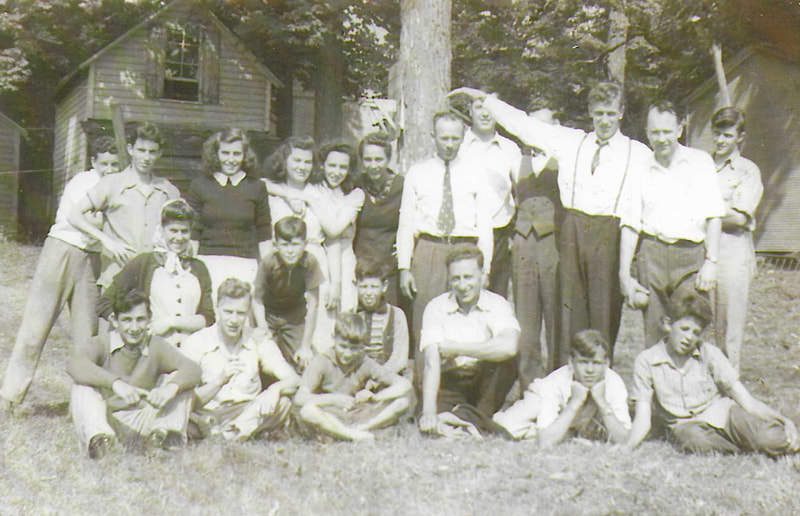 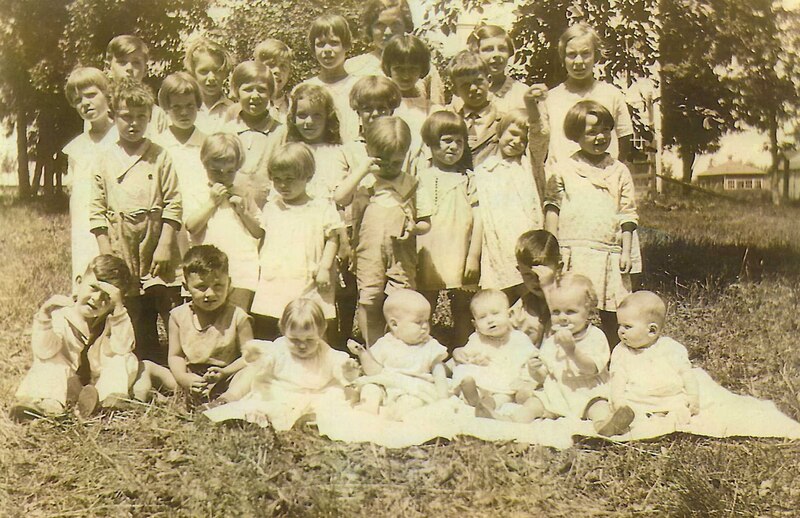 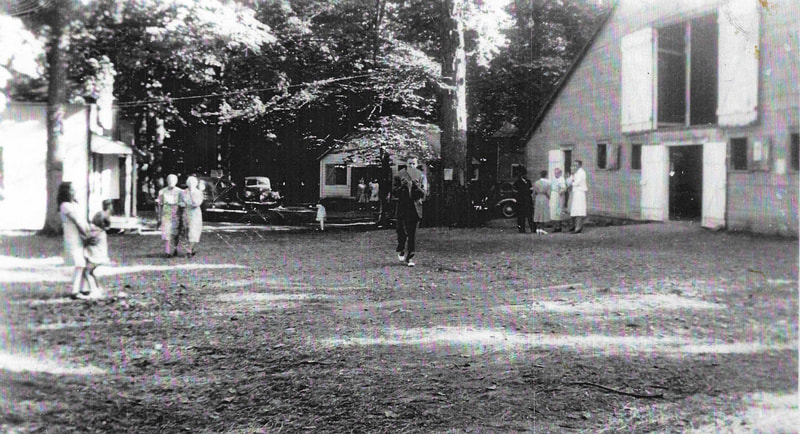 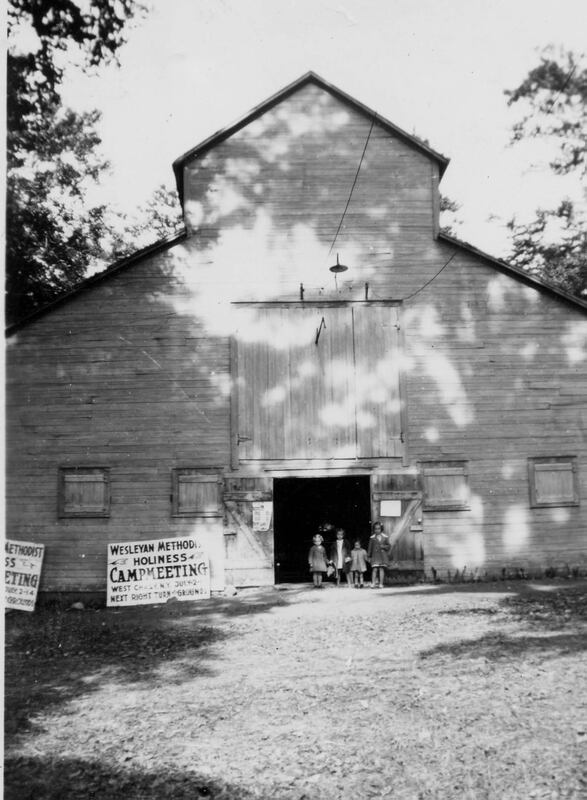 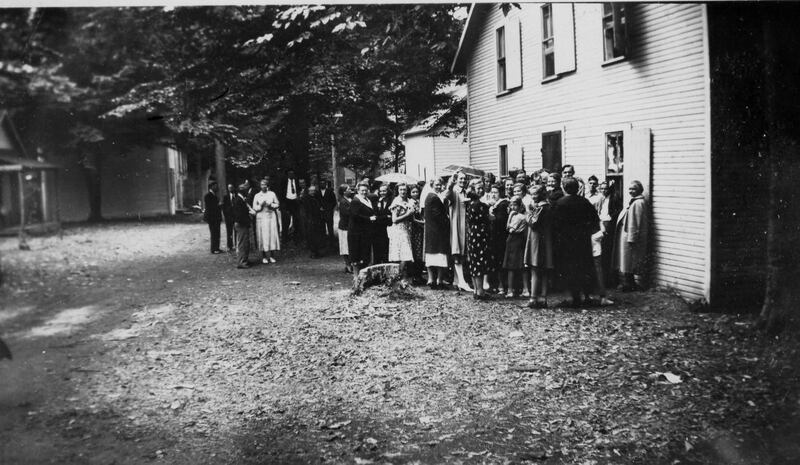 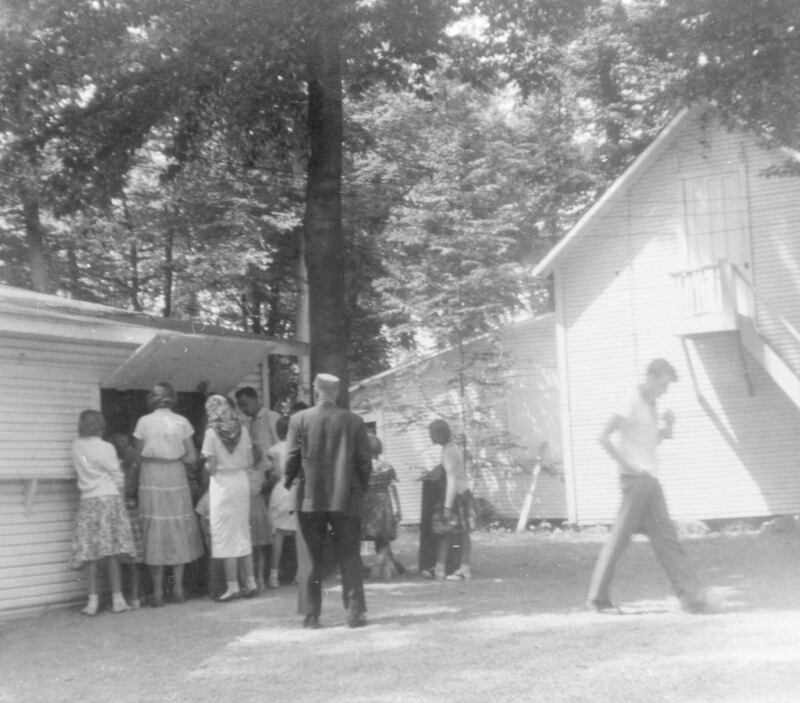 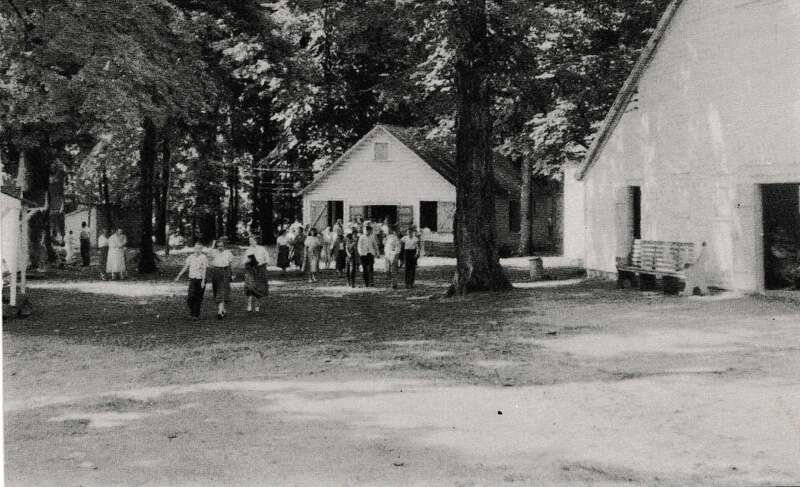 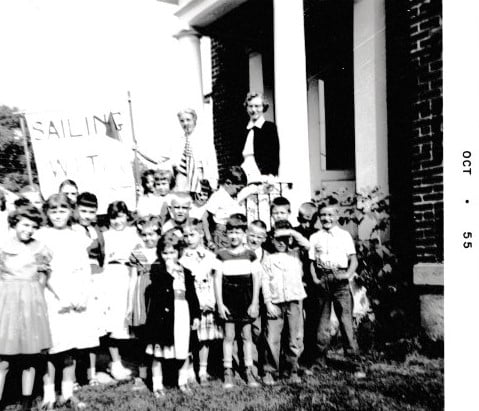 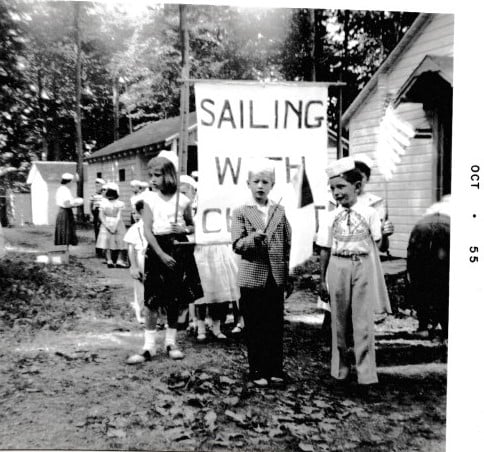 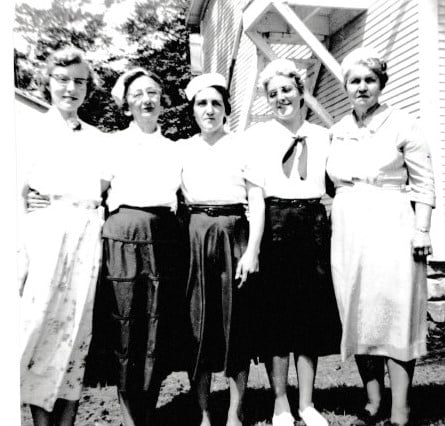 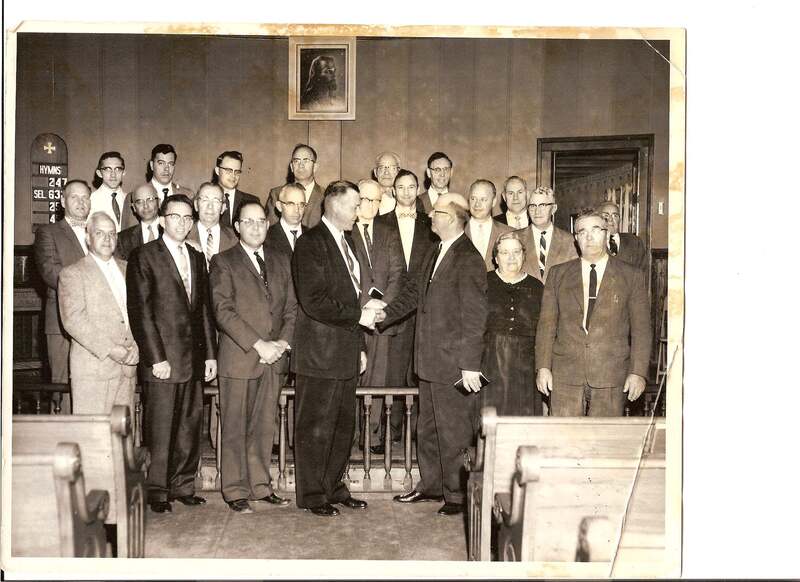 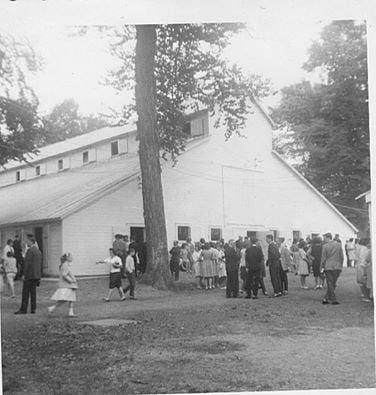 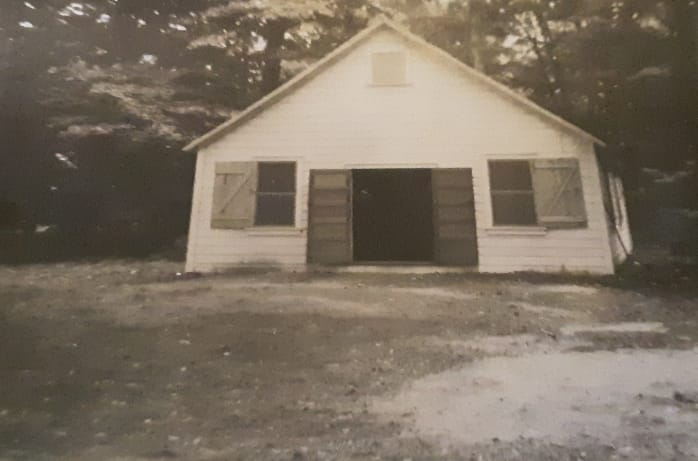 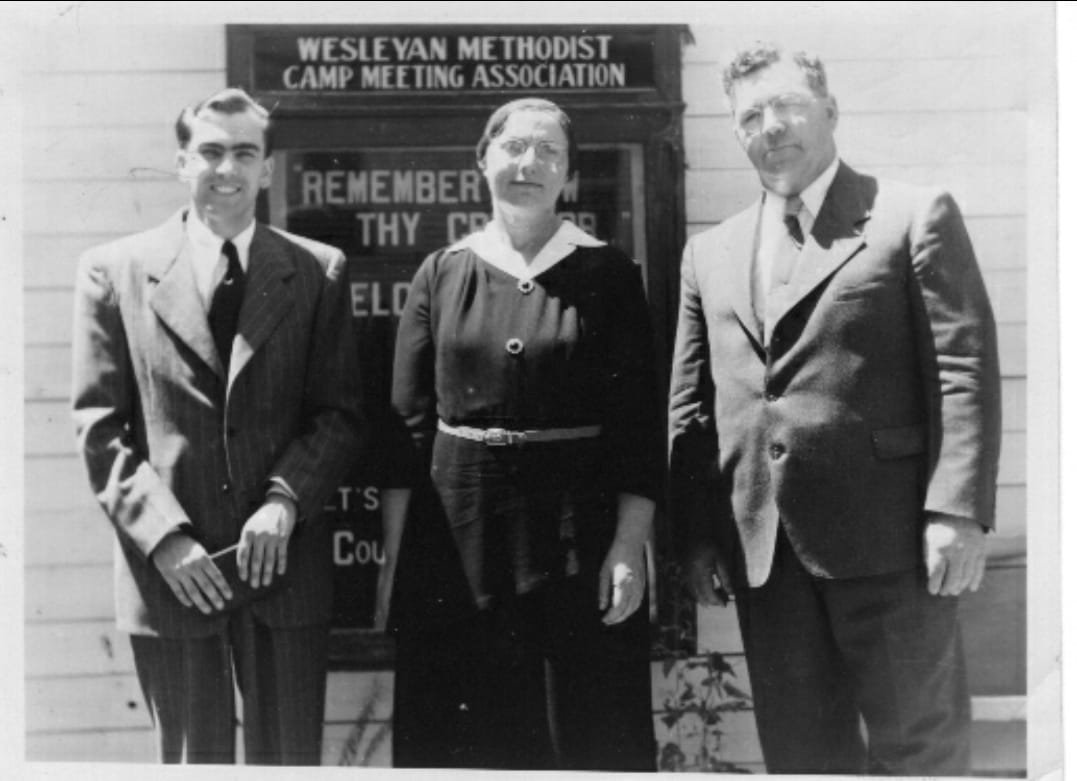 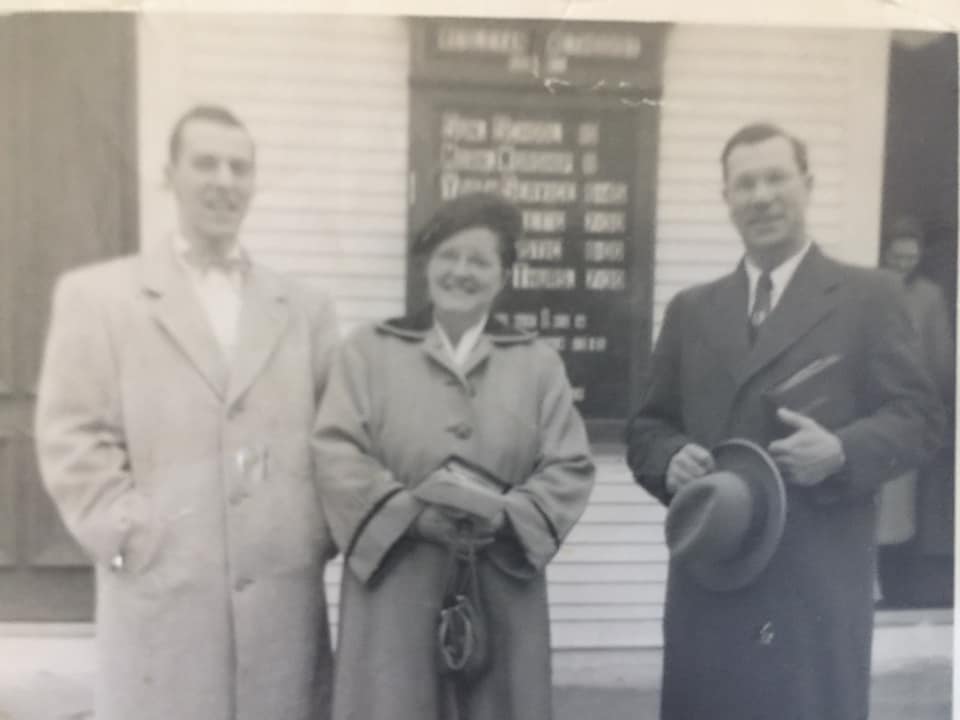 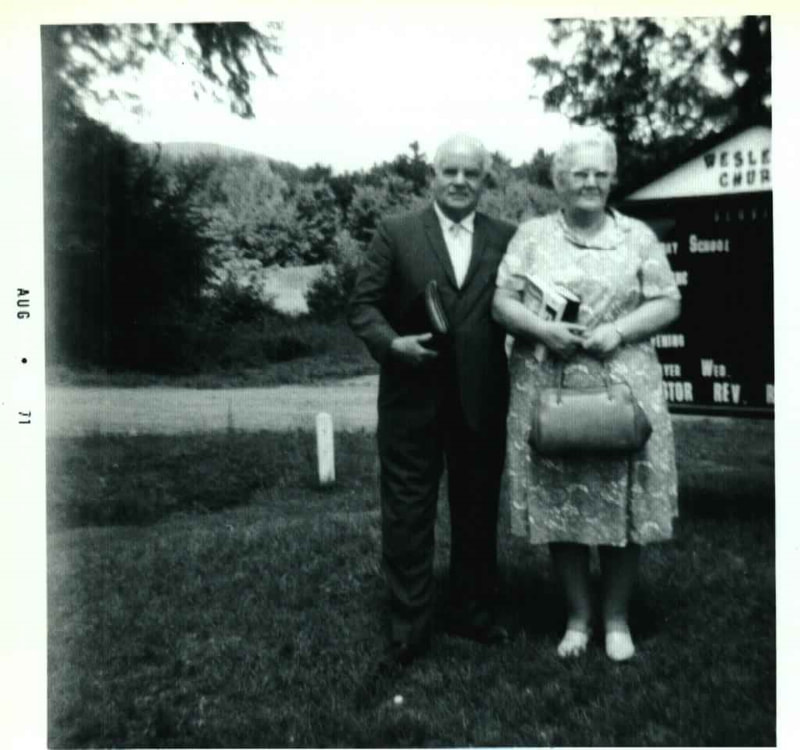 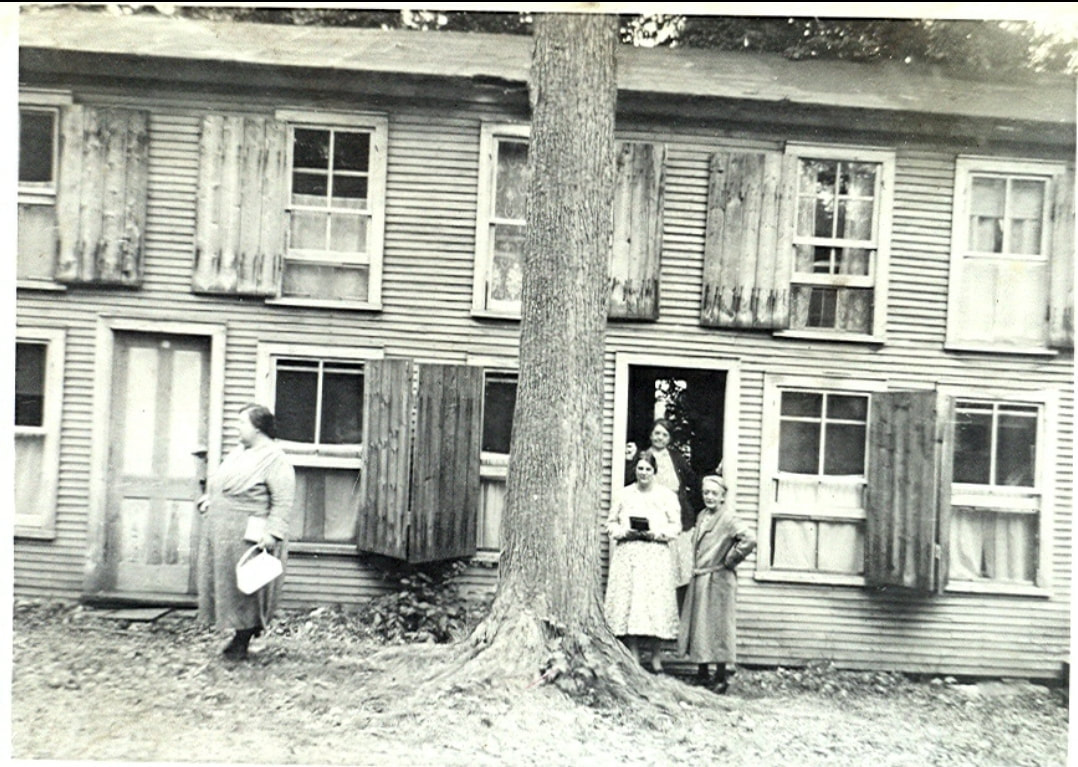 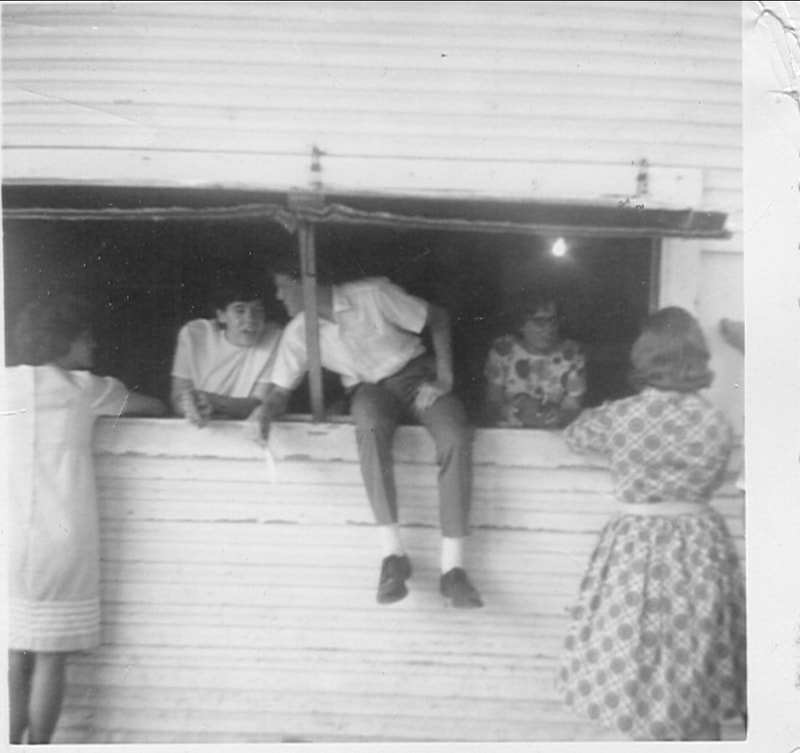 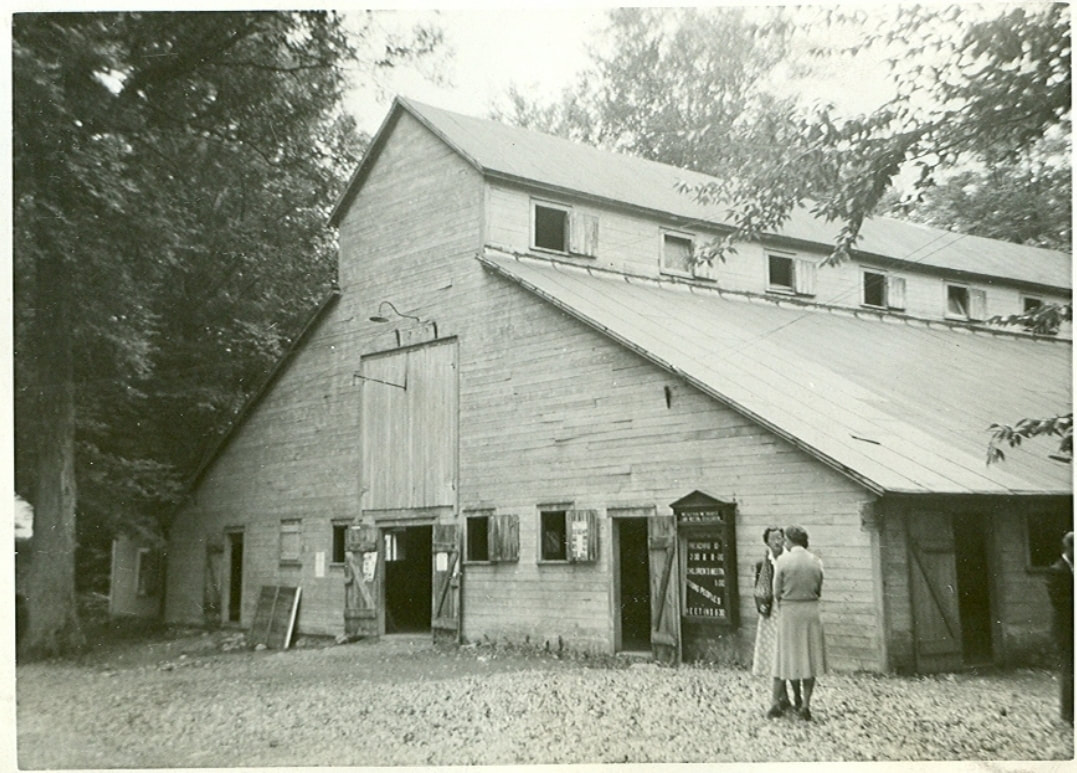 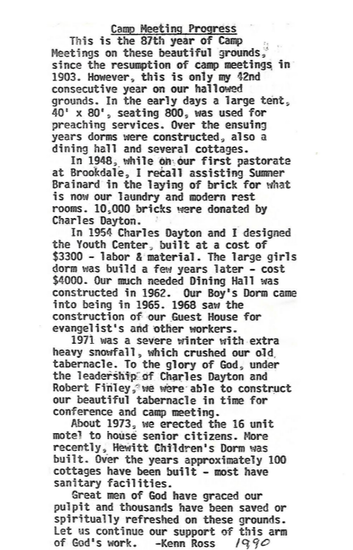